The last week-end I was in an event including a concert of metal music. I went there without big expectation but I have been really really well surprised by the band !

They succeed in giving good time to people who aren’t listening to metal at all and also to people, like me, who listen metal everydays.

Deficiency is a French band composed of 4 members: A lead guitar, rythmic guitar, bass and drum. They all are nice and cool and it was with great pleasure that I brought their albums and T-shirt. 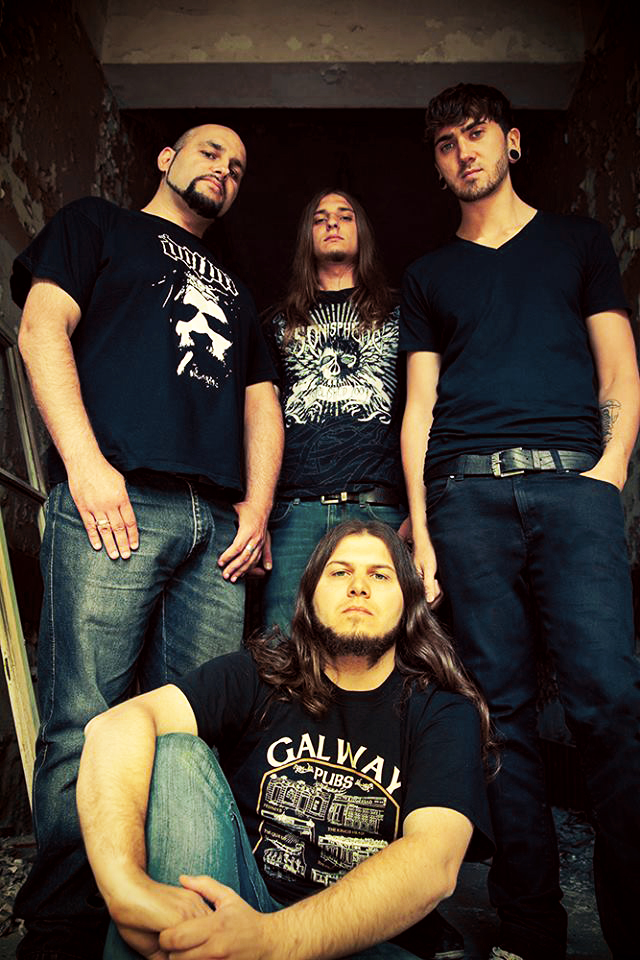 First of all, I suggest you to have a look to the video I did during the concert, recording by chance one of the best moment of the concert, which is on Youtube: https://www.youtube.com/watch?v=eQtkqaL8EzE.

Then you can listen their albums on Spotify by clicking this link.

You can finaly buy they’re goodies (Albums and T-Shits) on the Deficiency official website!